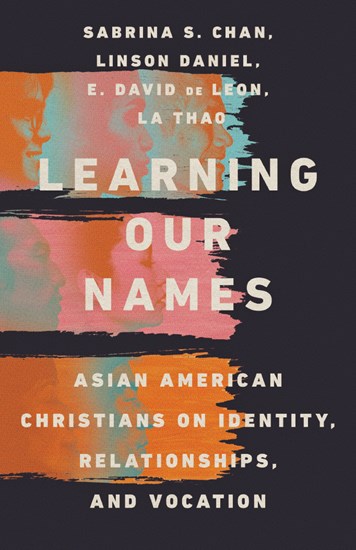 sign up here to get email alerts when new episodes are released
MOST RECENT EPISODE 20 Minute Takes is also available on Spotify, Apple Podcasts and most other podcast streaming platforms. Nikki served as the producer for “The New Activist” podcast (with Eddie Kaufholz) and has directed the program of national and international conferences. One of her passions is curating conversations with fascinating people that stir the Christian imagination.

She writes on justice, leadership, gender issues and racial justice for various magazines and she serves as a “Leading Voice” for the Missio Alliance. Her work was profiled on NPR, Religion and Politics, Christianity Today, and Rejuvenate Magazine. She is a co-author of The God of Justice: IJM Institute’s Global Church Curriculum (IVP, 2015).

She has a BS in mechanical engineering from Stanford University and an MA in organizational leadership from Eastern University, studying in South Africa.

Nikki resides in the DC metro area with her family and has been the Executive Director of Christians for Social Action since 2017.